A Plane Bagel (By Nonny) 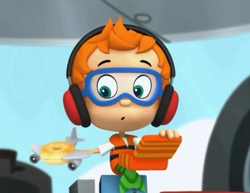 A Plane Bagel was the lunch joke from the episode: Gup, Gup and Away!. It was done by Nonny. 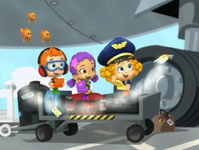 Watch the "Plane Bagel" Fly Away 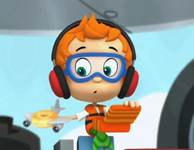 Add a photo to this gallery
Retrieved from "https://bubbleguppies.fandom.com/wiki/A_Plane-Bagel?oldid=128439"
Community content is available under CC-BY-SA unless otherwise noted.