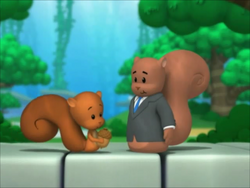 They also seem to be under a political government, as they have a president as their leader.

It is hinted that Deema may have a fear of squirrels because she ran away in fear when she found Nonny's squirrel friend hiding under a loose newspaper.

A squirrel appeared in Firefighter Gil to the Rescue!, causing Bubble Puppy to get stuck on a tree. 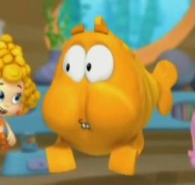 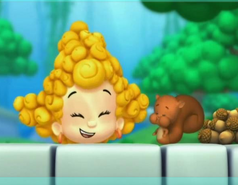 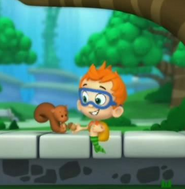 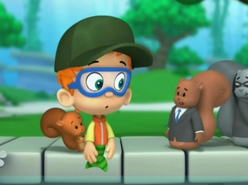 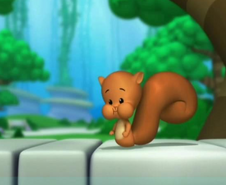